How NOT to Implement an Environmental Change; Comment on Stoke-on-Trent Solar Panels 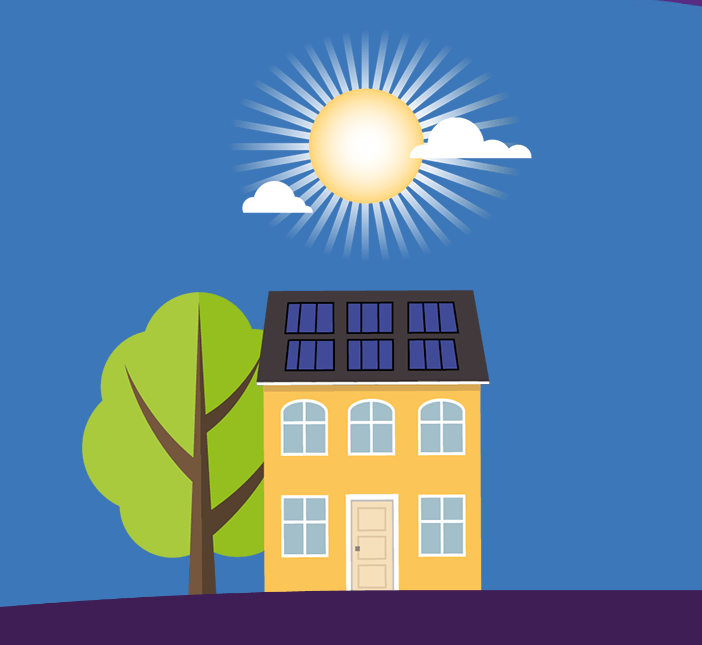 While listening to Radio 5 Live this morning, a news item highlighting disgruntled tenants caught my attention.
Many council tenants in Stoke-on-Trent were dissatisfied, to say the least, because they felt they had been hoodwinked into a 25 year contract with a solar panel energy supplier. Others felt harassed and stressed by the company’s sales tactics.
Tenants had been encouraged to sign for the solar panels by an engineer, at the time of installation. This was done without any explanation that by signing, they were committing a change of energy supplier and furthermore, to this single energy supplier for 25 years.

The CEO of Solarplicity, David Elbourne was given the opportunity to respond to these complaints. In interview, he seemed to have a good case to back the installation. Nonetheless, it became clear that the company and the council had gone the wrong way about the project.
Elbourne’s defence was that each panel his company provided came at considerable cost, so the investment required the 25 year tie-in to be economically viable for them. Live, on air, he also guaranteed the tenants would be paying lower energy bills for the full term of the contract than if they stayed with their current provider.

Incorporate Compliance and Respect into Projects

To be fair to Elbourne, he asked to see every complaint so that he could personally ensure each one was followed up. But at this stage, it’s too little, too late. There were also issues around shoddy and even potentially dangerous workmanship, to which he explained the company’s standards and again, committed to investigating. This is also too little, too late and completely inexcusable. Although not the focus of this post, legal compliance should be a given, a benchmark, a starting point from which to build any project.
The CEO’s response was open, contrite and appeared genuine. But it should never have reached this point. Had the solar panel project been managed properly and the concerns of the tenants been respected, it would never have made prime time national radio. Additionally, tonnes of carbon would be being saved, under the radar.

What Should Stoke-on-Trent City Council have done?

The case for solar panels on these council properties might have been a good one (if all the facts discussed during the article were true). What was patently missing, however, was engagement to assure the tenants that the installation would be of benefit to them and the reasons for the long contract term. This should have included;
• A communication plan whereby the outline of the project was explained in writing
• A public consultation with the pros and cons of the project made clear
• A representative of the Council and the Solar Panel provider present at the consultation to respond to questions and alleviate concerns
• A transparent method for signing up to the installation and associated 25 year contract

Change takes time. The majority of this time should be in the planning and consultation, thus enabling a swifter, more satisfactory implementation stage.
Sadly, the lack of planning and respect for the residents in this case does reputational damage to the whole renewables industry. As a society, we must avoid creation of mistrust during the complex, but vitally important process of transitioning to a low carbon society.

If you are embarking on sustainability project and need a plan to ensure it runs smoothly, contact Coral Mountain. Ask us how we can help you achieve positive outcomes for everyone involved.